Our leadership team is known for its straight-forward approach to investing in income-producing assets and development sites for the long-term hold. As co-investors, Miami Manager leadership team is constantly looking for acquisition opportunities on behalf of several funds from Latin America.

With more than 20 years of experience in the real estate market, our team has developed and owned commercial assets in South Florida, Buenos Aires and Punta del Este. 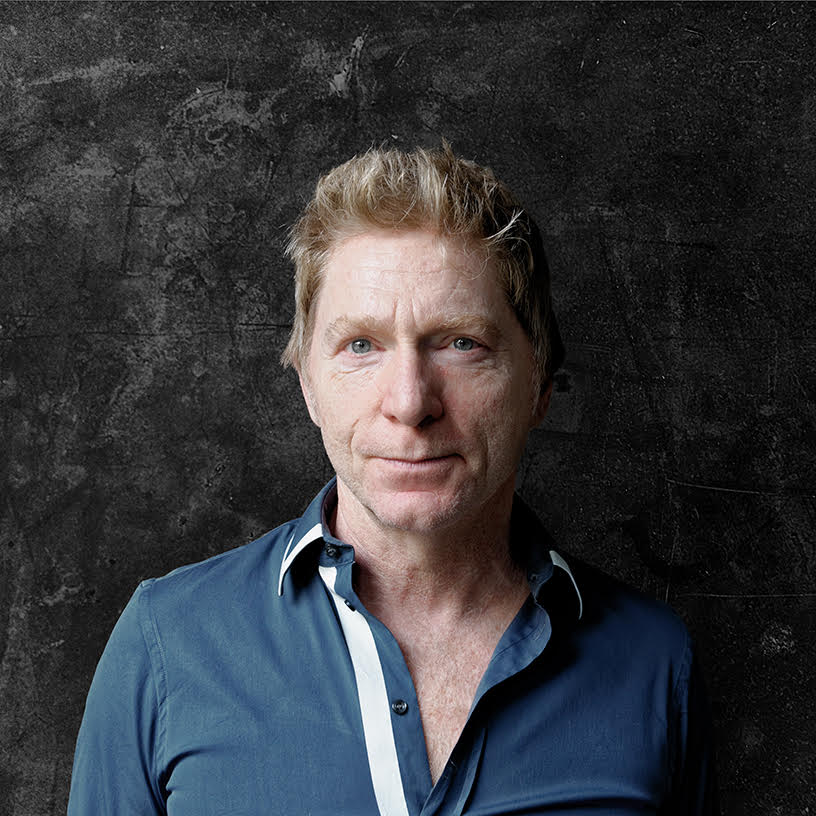 Claudio began investing in South Florida in 2010 as the US economy was recovering from its worst recession in more than half a century, offering opportunities to invest in distressed real estate. Currently, Claudio and his team are in an acquisition mode, looking for real estate opportunities resulting from the pandemic crisis.

Milton Mekler is Chief Operating Officer of Miami Manager, a commercial real estate investment firm based in South Florida. The firm focuses on mid-size shopping centers that can be repositioned to increase cash flow and property value. The company also acquires land for mixed-use developments in high-traffic areas in South Florida. Milton’s role with Miami Manager includes identifying and executing acquisitions and managing Miami Manager’s portfolio. His ‘hands-on’ approach has helped the company grow strategically and become one of the most active shopping center owners in South Florida. Milton and his team of experienced real estate professionals have been able to attract from local to national retailers to their retail centers. Some of Miami Manager’s tenants include Starbucks, CVS Pharmacy, Dollar Tree Stores, MetroPCS, Dick’s Sporting Goods, Subway, Trek Bicycle, Xfinity, Chick-fil-A, and Kohl’s Department Stores.

Currently, Milton and his team are in an acquisition mode, looking for real estate opportunities resulting from the pandemic crisis.

Yserbi is responsible of our Tenants and property’s needs. She is the liaison between the Tenants and Property Manager. Yserbi has her Bachelor’s degree in Business Administration and brings over 12 years of experience in customer relations.

Maria is part of the accounting department.  She helps with all the day to day accounting functions for the properties and corporate side, as well as provides support to the Senior Accountant.  Maria also has her Bachelor’s degree in Finance and Accounting.

We make the difference,
we leave trace.